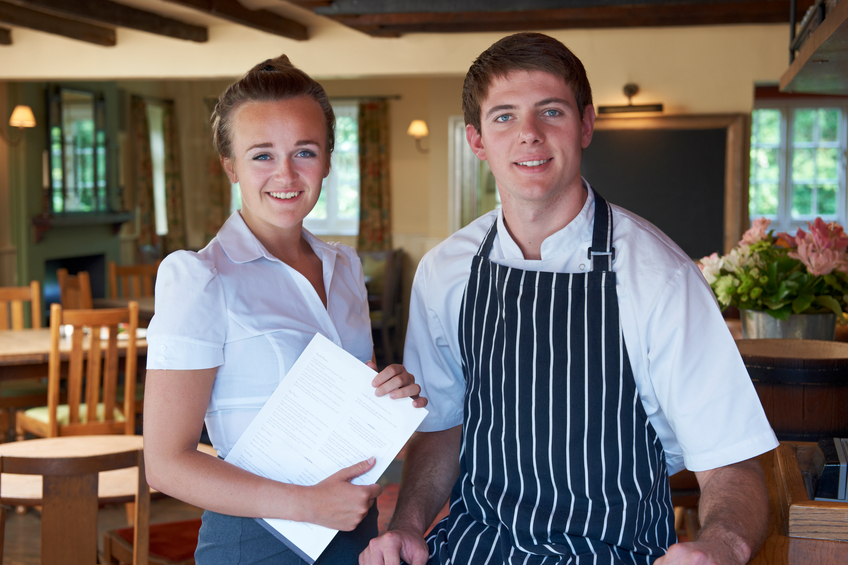 Ontario's Bill 148 was ordered for Third Reading on November 17, 2017.  Some of the amendments to the Bill since the Second Reading include the following:

i.  the amount the employee earned for the time worked, and

ii.  wages equal to the employee’s regular rate for the remainder of the time.

2.  Wages equal to the employee’s regular rate for three hours of work."

More information on these most recent amendments to Bill 148 can be found here.

There are no comments for this article yet.

All fields are required